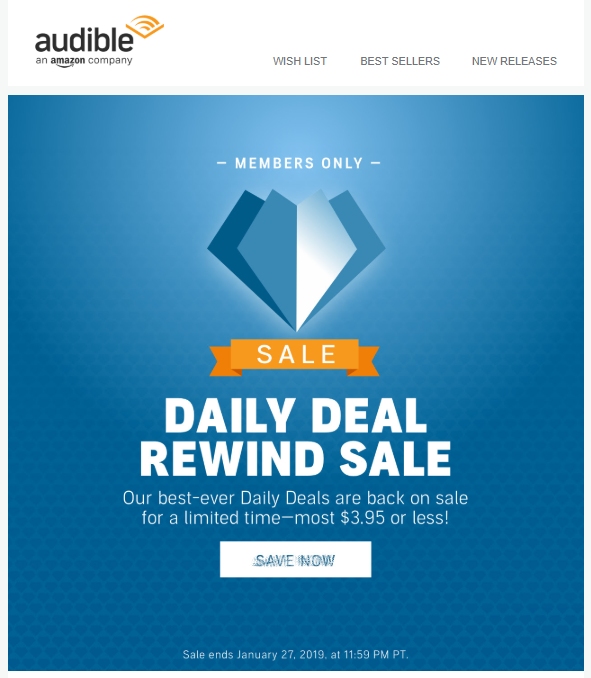 This just in - another component of the Bezos ritual (Amazon - A Time Warrior - Primordial Waters and the Unwinding of This Creation!)

In Part 3 we share some insight into how recent headline news about Amazon and Jeff and MacKenzie Bezos factors into the mega ritual that intends to unwind this creation back to the beginning. We offer more insight into how the Amazon headquarters in Seattle factors in. What you will probably find most compelling is what we reveal about the deeper meaning of the branding of Amazon Prime and also Amazon Originals, the unique content of Amazon Prime that is related also to Amazon Studios.

We have continued to receive signs and to hear from others who are validating what we've been sharing. I visited Aaron a few days ago and we went to the theater to see Aquaman. What we saw was validating, of the Amazon ritual and the goal of the unwinding of this creation, and of the pending reset of time! We have definitely been enjoying another upgrade in the "eyes that see and ears that hear" department. Our God is so good to us, brothers and sisters!

Part 3: Amazon - A Time Warrior - Primordial Waters and the Unwinding of This Creation

Posted by Bob Schlenker at 5:14 PM No comments:

In Part 2, Amazon's headquarters is given our special attention, where we find evidence that a complex ritual is in play with the Amazon Spheres in a central role. The warring aspect of Amazon and of Blue Origin is introduced, and layer after layer of detailed evidence is presented that reveals a dark agenda. In the supernatural war that is being fought over time, which appears to be influencing our world in strange ways, Amazon's founder and CEO must be seen as a player.

One might think that with every video we produce they get easier and easier. Not so. Without the Lord's continued help, and lots of it, there's no possibility of producing anything. Aaron and I are rejoicing in the victory this latest video represents. It's been quite a battle. The Lord Y'shua has been so gracious with His provision along the way, encouraging us and affirming with generous outpourings of favor that we're on track and keeping pace with Him as He leads the way.

Part 2: Amazon - A Time Warrior - Primordial Waters and the Unwinding of This Creation