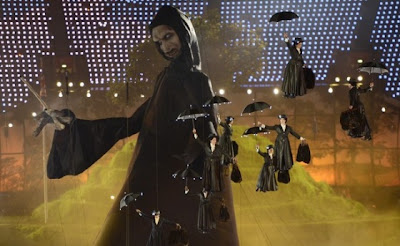 The 2012 London Olympics afforded the globalist promoters an opportunity to present an extensive mass ritual. The world will never be the same. What I have already reported about the wicked activities was just scratching the surface of what's developing as a result.

If Zeus is another name for Satan, which is the only conclusion you can draw from Revelation 2:13, and Olympism is a religion that worships Zeus, which is beyond dispute as the very testimony maintained by the founder of modern Olympics, then it follows that engaging in Olympic activity is engaging in the worship of Satan. The son of Zeus is Apollo, who is named in Revelation 9:11 as the destroyer. Consider the evidence of this overspreading evil that has already become a one world religion, literally bringing together worshipers from all over the world.

Videos of the ceremonies:


I'm one of several guests who offered some thoughts on the subject on Red Ice Radio, interviewed by Henrik Palmgren.


Here's an interesting excerpt from an interview of the Opening Ceremony's director on 4/12/13.

Wired: What’s the dark side of the Olympics?

Danny Boyle: There are lots of dark sides, believe me, none of which you’re allowed to mention. The IOC is a corporation, like Coca-Cola, with massive vested interests and an ethic to protect its image in a way that doesn’t fit with the festival of peace it’s meant to be.

Wired: Is that why, when you were done with the Olympic ceremony, you said that you were looking forward to “treachery and intrigue on the screen rather than behind the scenes”? (Trance’s Danny Boyle on the Power of Hypnotism and the Dark Side of the Olympics) 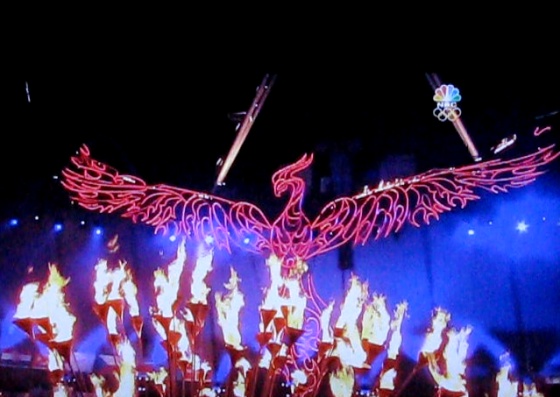 Series Links: What does the Olympic Rings logo Really Mean?